The power to start over

Haiti is closer to losing its rich biodiversity than almost any other country in the world.
The heavy deforestation in Haiti is caused by charcoal procurement supplying 75% of Haitis energy consumption and by farmers clearing land and often planting erosive crops on mountainsides.
This leads to the current hunger crisis in Haiti.

Almost 50% of Haitis inhabitants suffer from malnutrition. With the ACAPE BOX we achieve helping people help themselves over time.
My organisation works together with local farmers planting crops for food and trees to regenerate and reinforce soil, working together against climate change and natural catastrophies, like earthquakes and landslides.
It is a care package filled with crops, tools to farm land and emergency aid food packages provided by the organisation through donations. 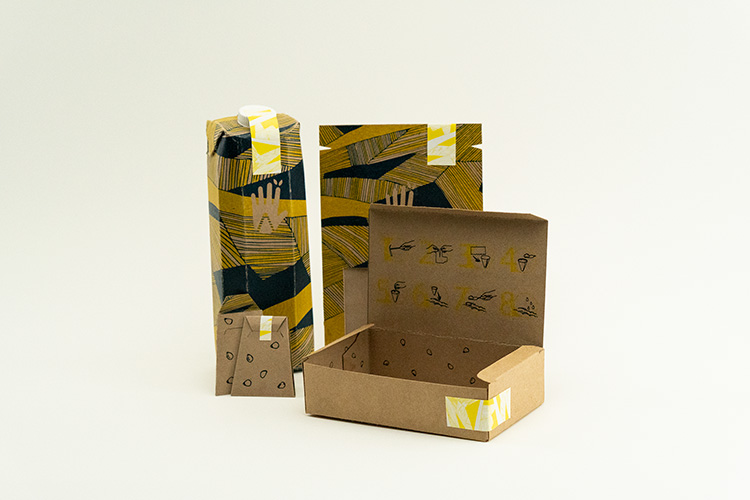 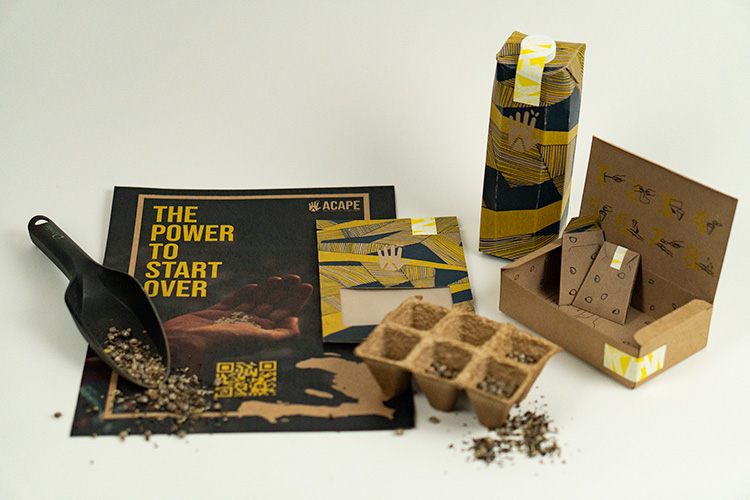 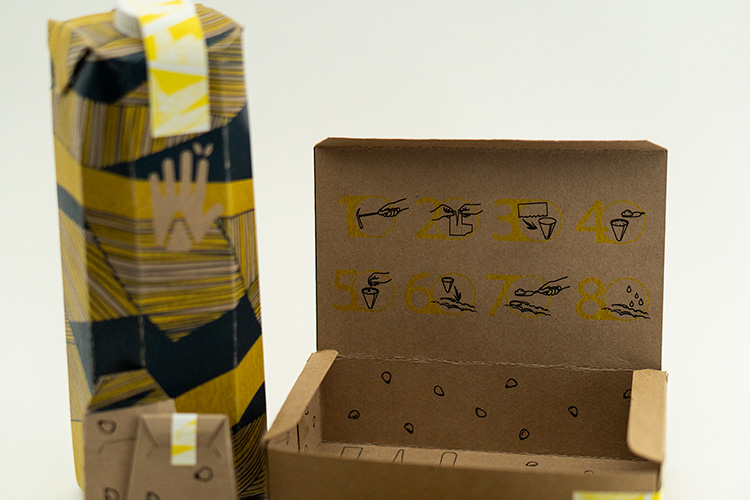 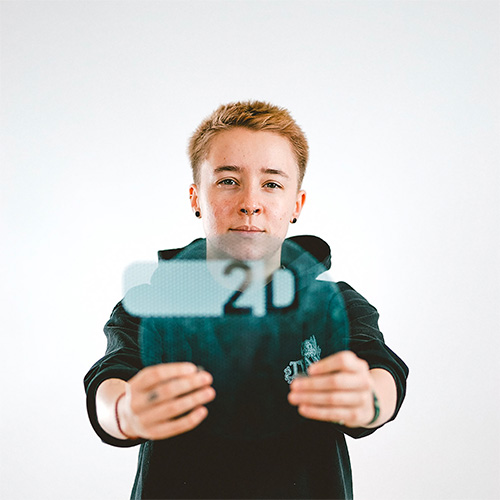