Visualized for the theme film was the film series Twilight. Especially the color mood should be taken up. Dark rich green is characteristic of it, which is why a forest was exactly the right place to photograph. Apart from that, most of the scenes were shot at the Cullens’ house, which is in the middle of the forest. The weather was changing a lot and it snowed at times. The glitter of the snow on the branch in the 2nd picture top row reminds of vampires as they glitter in the sunlight. The lower left picture reminds of Bella’s red truck. The rest of the images can also point to the scene in which Edward shows Bella the area and outed himself as a vampir tent goes here. 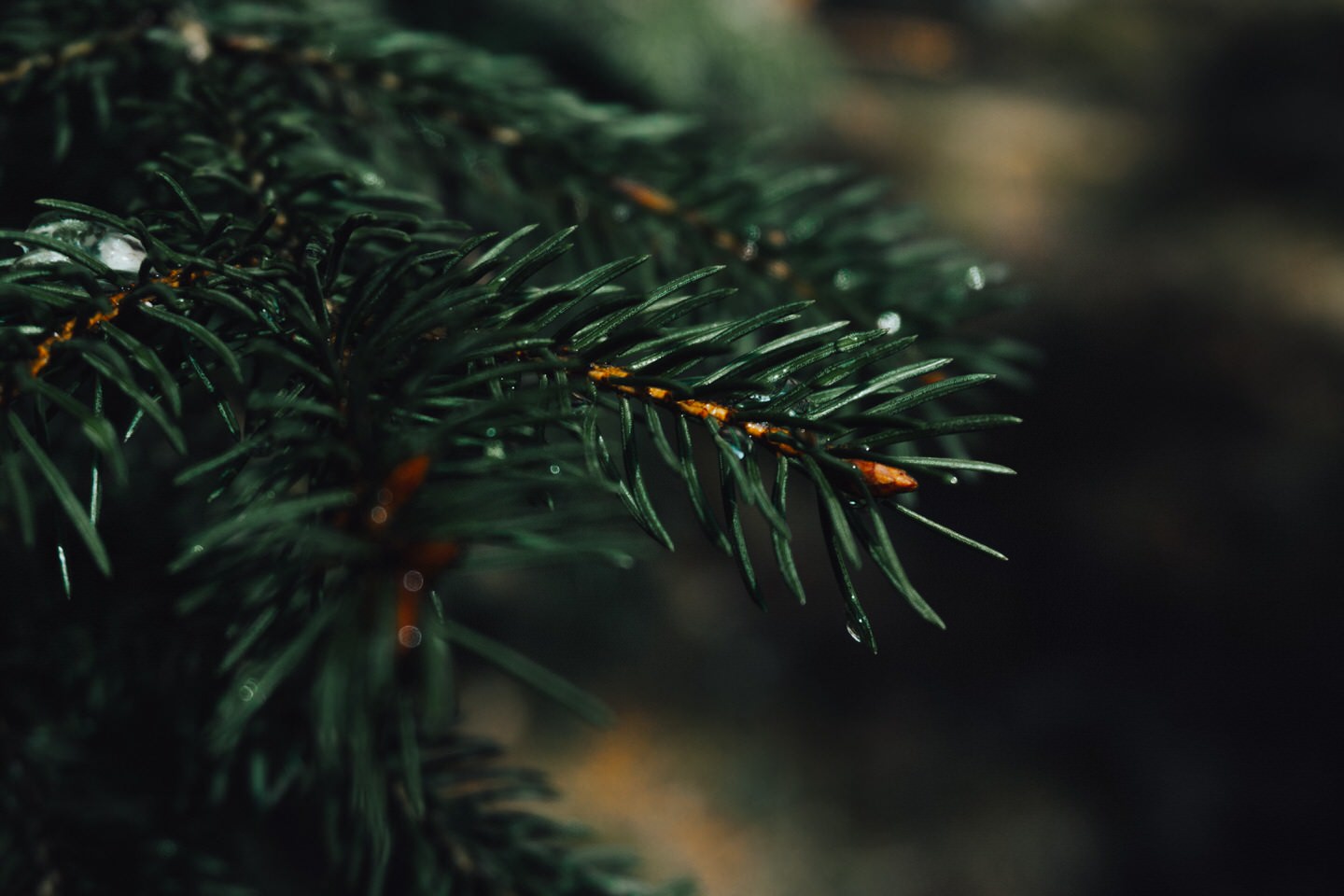 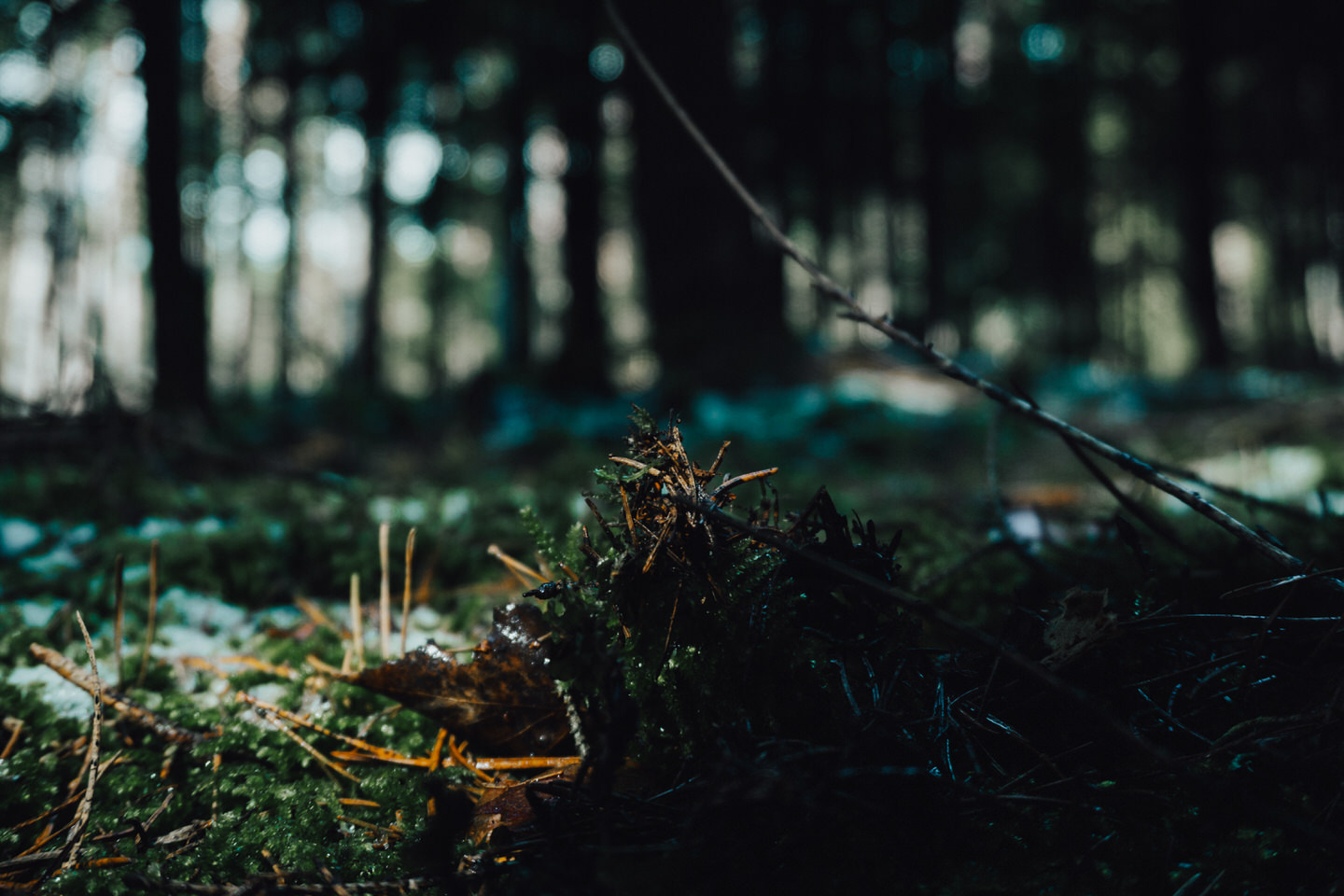 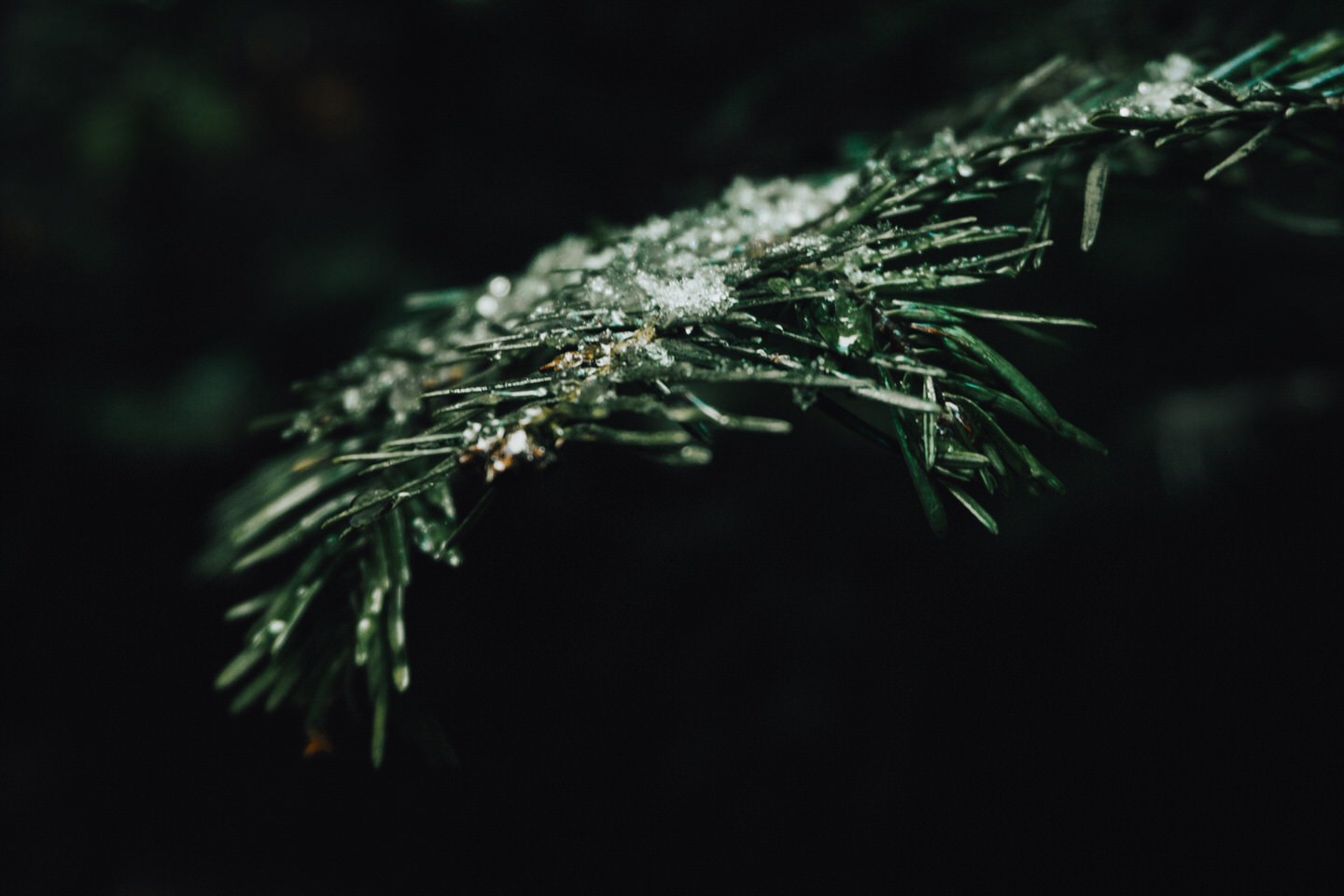 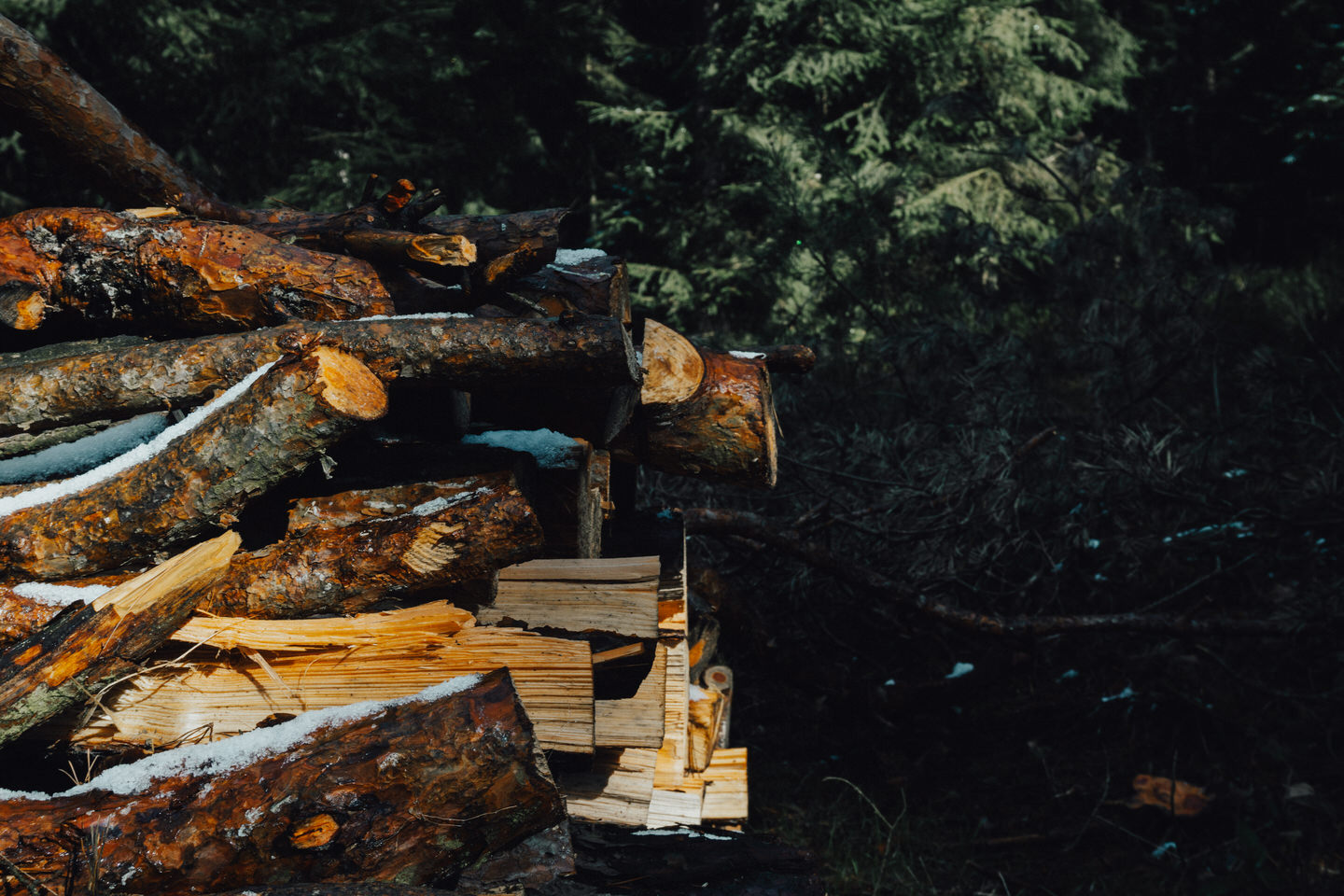 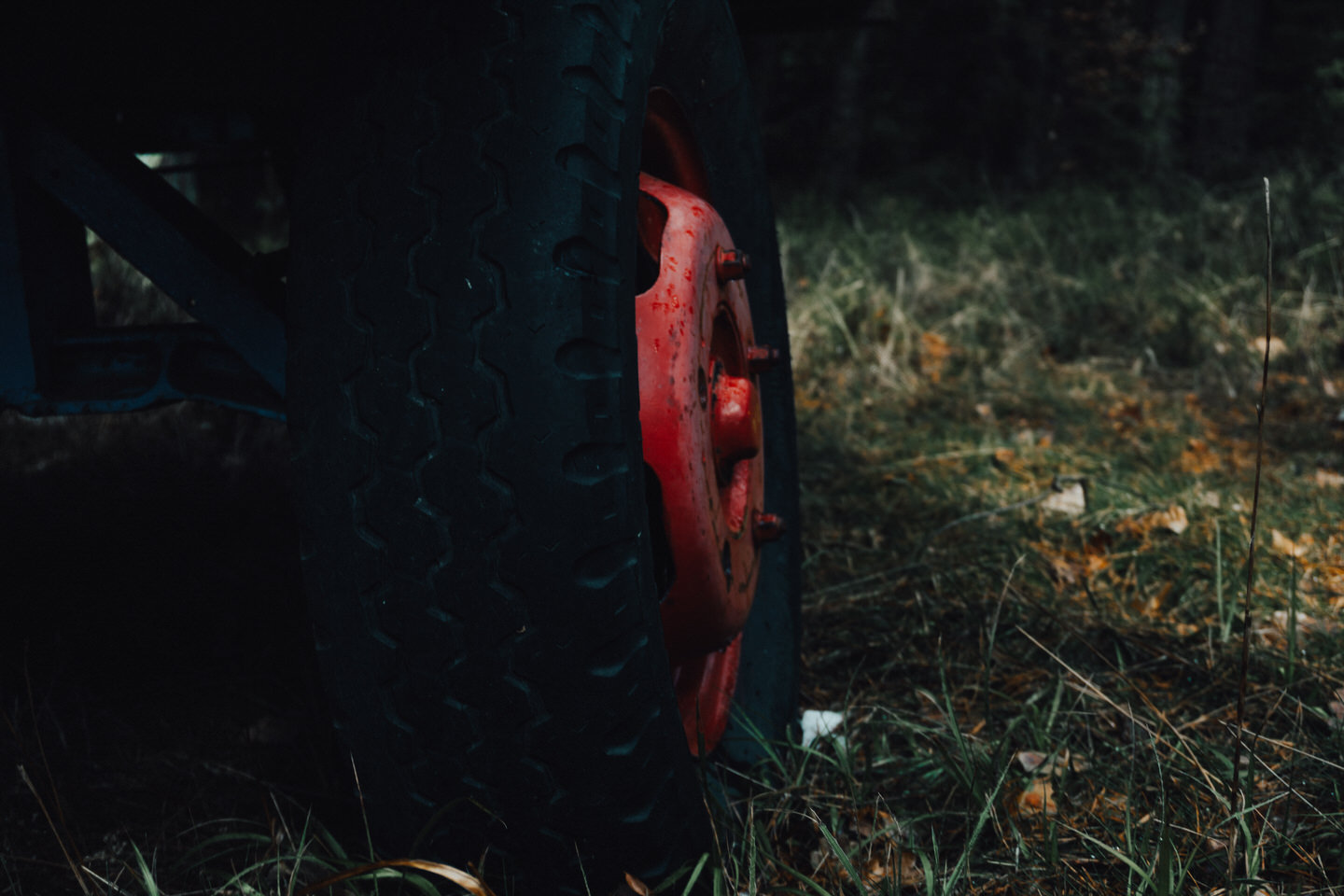 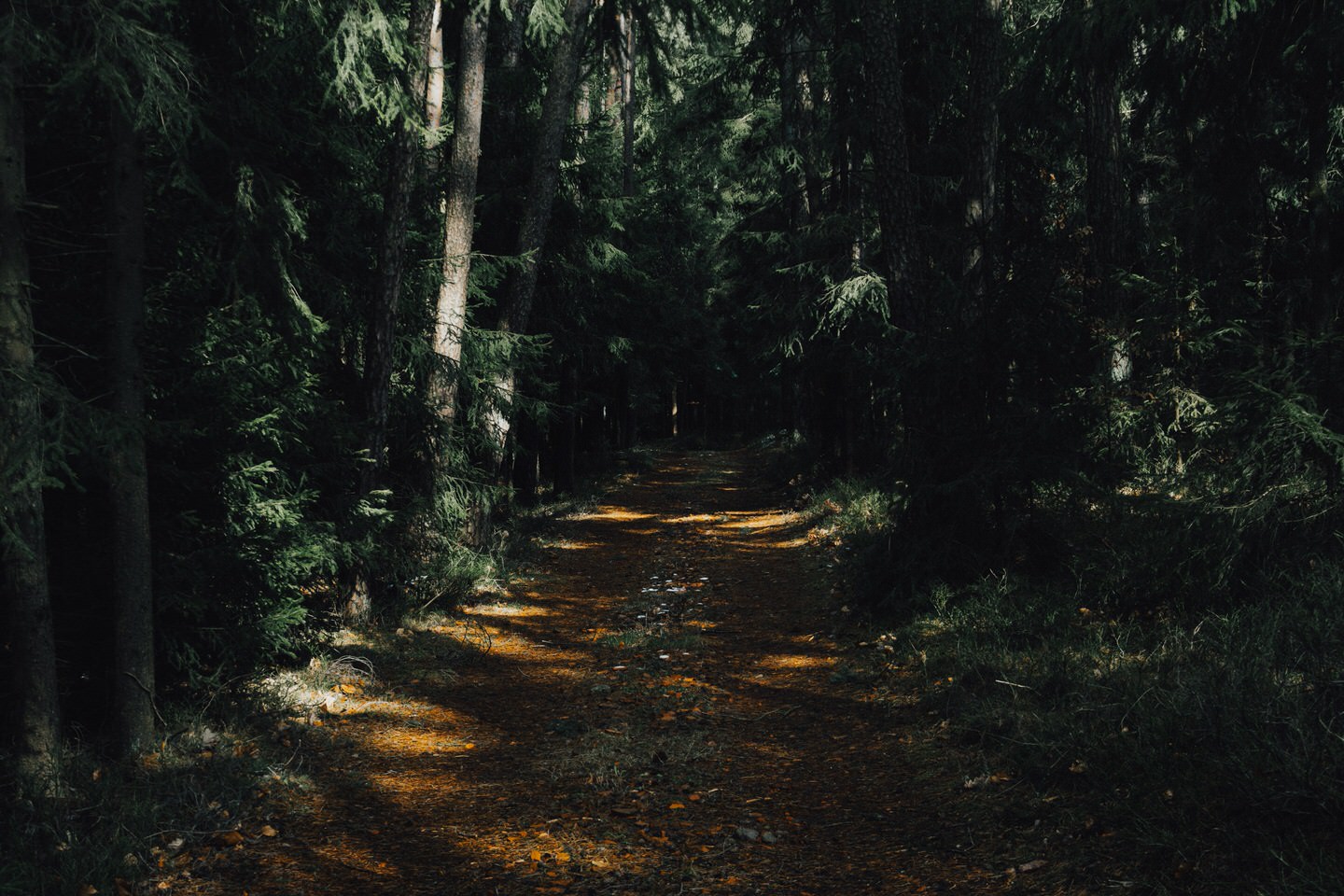